During this week (June 1-3) there will be the main event of the year: #GirSem22 at the “La Mercè” Auditorium. Since 1993, the Institute of Computational Chemistry and Catalysis (IQCC) has been organizing this biannual conference. Early editions were focused on theoretical chemistry, which changed in 2006 when for every seminar a different research topic related to the IQCC interests was chosen. From 2016 onwards the conference series have the general topic of Predictive Catalysis. In the last two editions of the Girona Seminar (2016 and 2018) the subtheme was “Transition-Metal Reactivity by Design” and for the next edition in 2022, the topic will be “Biocatalysis”. 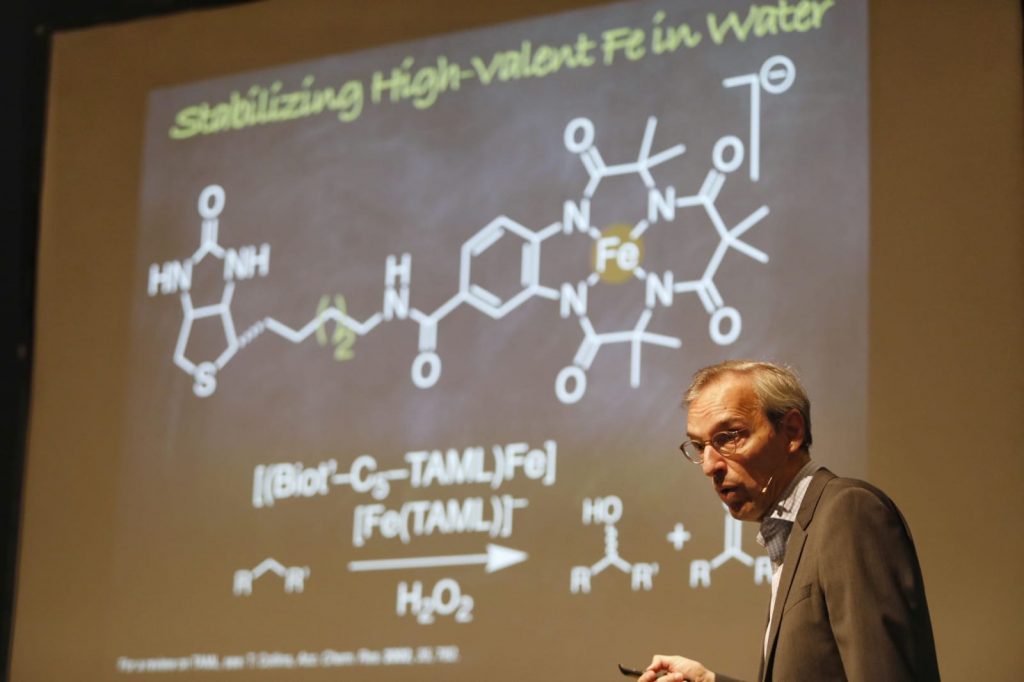 The Girona Seminar (June 1-3) has an outstanding reputation for excellence and highly engaged discussion, and it has become a focal point for scientists at the forefront of chemistry to present and discuss their latest developments. The meeting also aims at promoting new collaborations and it brings together young and senior scientists in a beautiful environment and in an informal and friendly atmosphere. The conference is mainly devoted to oral contributions, with a poster session scheduled at the end of the first day and an excursion is taking place in the afternoon of the second day. 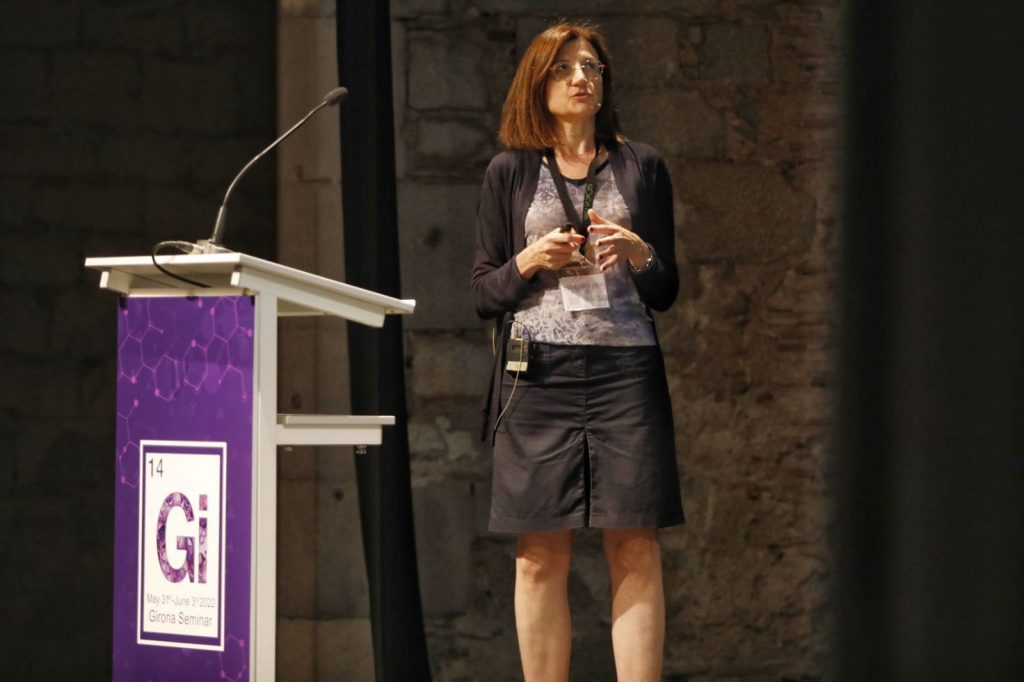 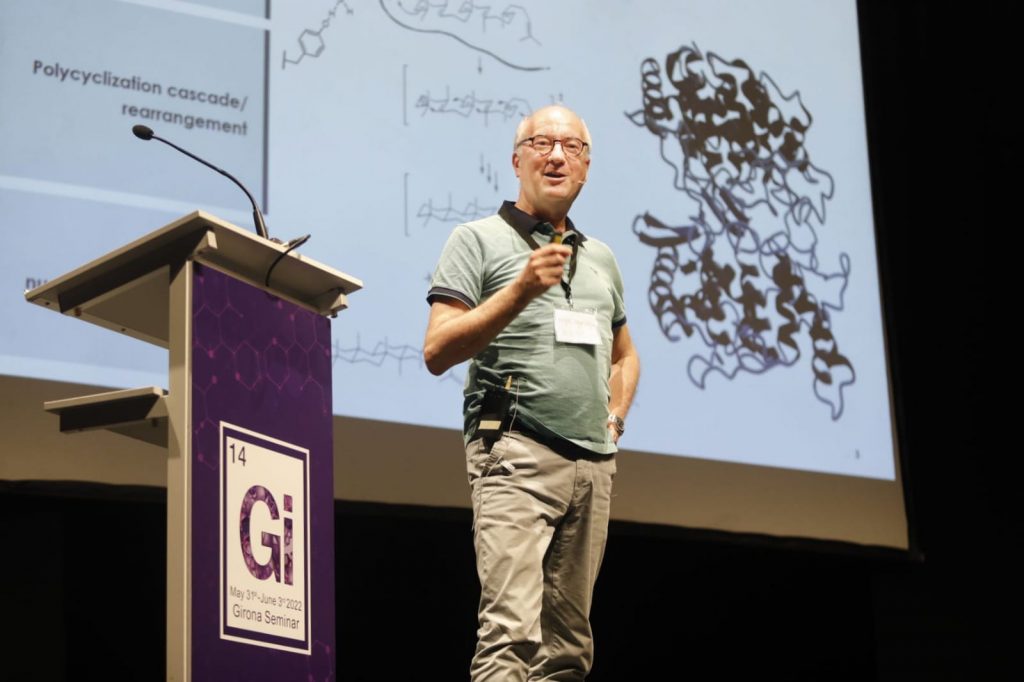 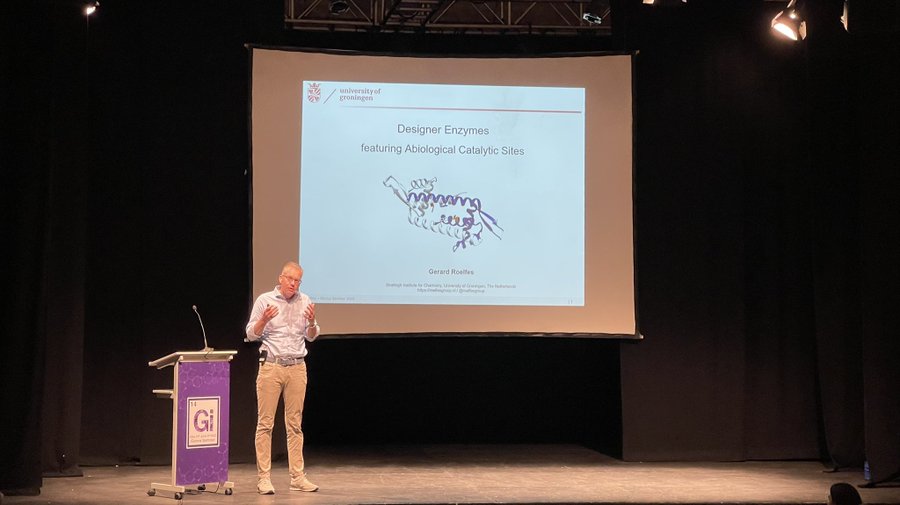 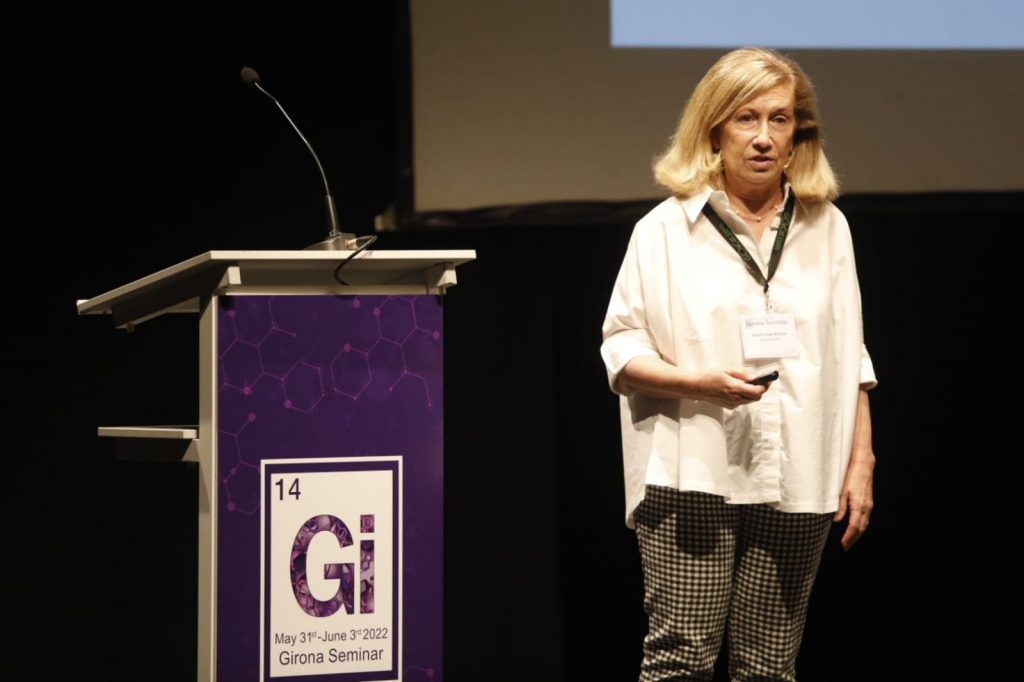