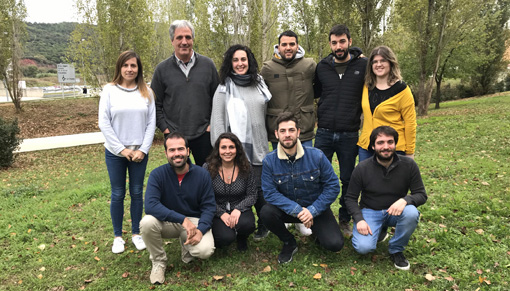 Miquel Costas graduated in Chemistry at the University of Girona (UdG) in 1994, where he also pursued PhD studies in the group of Prof. A. Llobet. Research work during the PhD involved scientific stays at Texas A&M with Prof DHR Barton (1996), and in Basel with Prof. A. Zuberbüehler (1998). After his PhD dissertation, he moved to the group of Prof. L. Que, Jr, at the U. of Minnesota. In 2002 he returned to the Dept. of Chemistry of UdG with a Ramon I Cajal Fellowship, and in 2003 he was appointed professor Titular of Inorganic chemistry. In 2006 he initiated his independent career as a group leader in QBIS-CAT (www.udg.edu/qbis). He is being visiting scientist at Carneggie Mellon University (2005 with Prof. E. Münck) and Debye Institute invited professor at the University of Utrecht (2014). In 2008 he received an ICREA Academia Award, and an ERC Starting Grant. In 2014 he received the Award of the Spanish Royal Scociety of Chemistry to excellence in research. He’s coauthored over one hundred publications in international journals, and several book chapters.

Research interests in my research team are broad and lay at the interphase of synthetic organic chemistry, coordination chemistry and catalysis. We have a strong background in the use of rationally designed coordination complexes as tools for synthetic organic chemistry. We strongly believe that coordination complexes based in first row transition metals have the potential not only to offer more sustainable catalytic methodologies than traditional transformations based in novel metals, but most importantly can also provide solutions to standing chemical problems in synthetic organic chemistry. Specifically, we focus in the development of small molecule catalyst for site chemo and enantioselective C-H and C=C functionalization by means of oxygen, nitrogen and carbon transfer. Effort is placed in the rational design of the catalysts by manipulating electronic properties of the metal center, the sterics in the first coordination sphere and supramolecular interactions in the second coordination sphere. Interest is also devoted to the identification of reactive intermediates operating in these reactions.

In this research line selective oxidation of C-H and C=C bonds is targeted in this research line via design of iron and manganese catalysts inspired in the active site of non-heme oxygenases, which could operate via activation of oxidants with high atom efficiency and low environmental impact. Elements to control regio, chemo and stereoselectivity are investigated. Selectivity is pursued via rational design of catalysts that exploit substrate recognition-exclusion phenomena, and control over proton and electron affinity of the active species. The fundamental mechanistic aspects are also studied with the aim of designing the catalysts of the future, and understanding the chemistry taking place in non-heme iron and manganese-dependent oxygenases. Fundamental basis to control formation of the O-O bond via oxidation of the water molecule by well-defined high valent metal-oxo species is also pursued.
An additional goal of is to prepare and characterize non porphyrinic iron and manganese complexes with high oxidation states. Understanding the chemistry of high valent metal-oxo species is fundamentally interesting because of their relevance in biology and in challenging catalytic oxidation reactions including C-H hydroxylation and O-O bond formation. 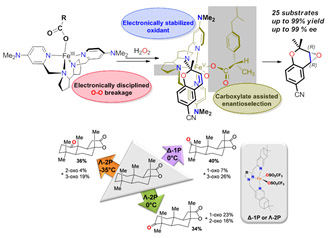 Self-assembly of coordination driven supramolecular nanocages and nanoreactors. (in collaboration with Xavi Ribas)

Supramolecular metal-driven self-assembly is a very powerful method for the rational design of supramolecular entities exhibiting a variety of bi- and tri-dimensional geometric organizations, with potential applications as chemical sensors and reaction nanovessels. Along this strategy, we have been able to synthesize a variety of structures that include molecular nanosized squares and rectangles, helicates and trigonal and tetragonal prismatic nanocapsules. Our strategy consists in the self-assembly of hexaazamacrocyclic dimetallic (Cu or Pd) molecular clips with polycarboxylate linkers to construct capsule-like compounds with selective host-guest properties to encapsulate a variety of molecules including fullerenes. Furthermore, we are interested in the use these cages as nanoreactors. 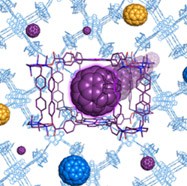 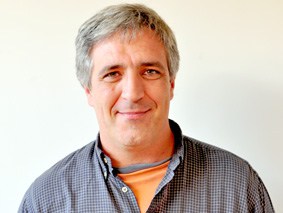 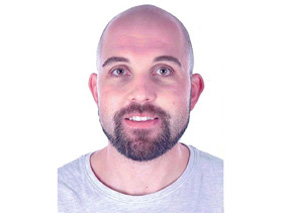 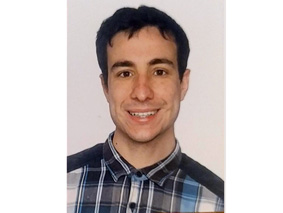 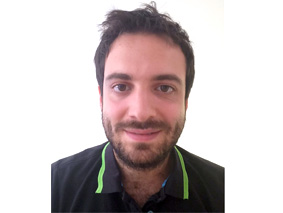 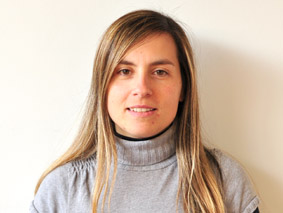 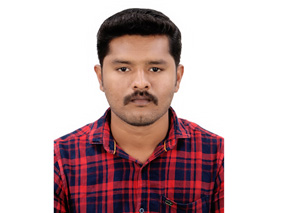 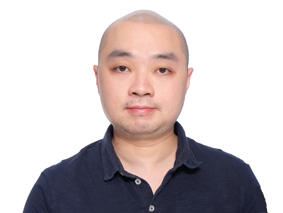 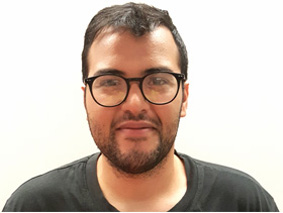 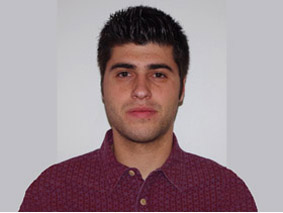 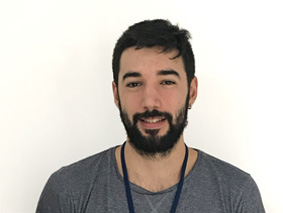 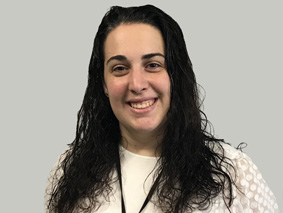 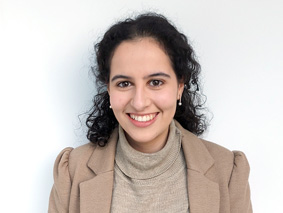 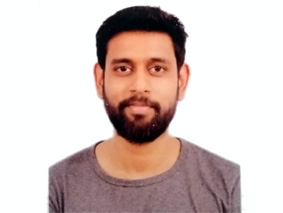 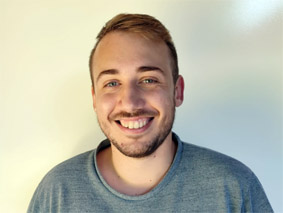 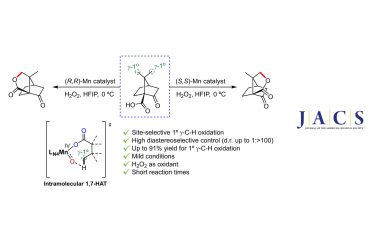 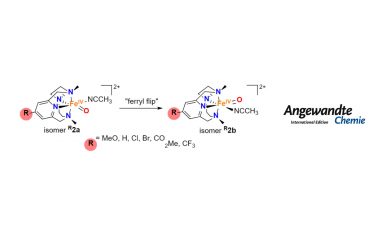 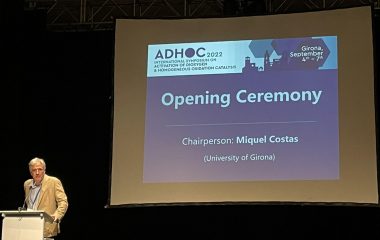 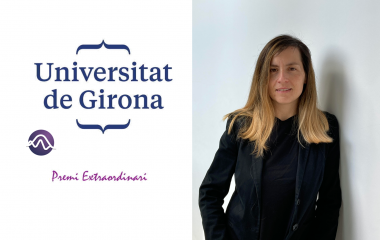 This week, our member of IQCC Margarida Borrell was awarded the annual recognition