The experimental laboratories are well-prepared for organic and inorganic synthesis and experimental characterization, including a dry solvent purification system and gloveboxes for operation under inert atmosphere. In addition, we have access to common instrumentation of the University’s Technical Research Facilities including CG-MS, HPLC-MS, HRMS, X-Ray Diffraction instruments, Elemental Analysis and NMR.

The IQCC is well-suited with laboratories of chemical synthesis as well as laboratories of instrumentation. Each laboratory is fully equipped with rotavapors, analytical balances, fume hoods with working schlenk lines, magnetic stirrers and vacuum pumps.

Photoreactor
– Photoreactor with 16 interchangeable lamps. It can work at different wavelenghts. Eye protection glasses were provided by Lasing.

For more information about instrumentation available at the Universitat de Girona, please refer to the Research and Technical Services (STR). 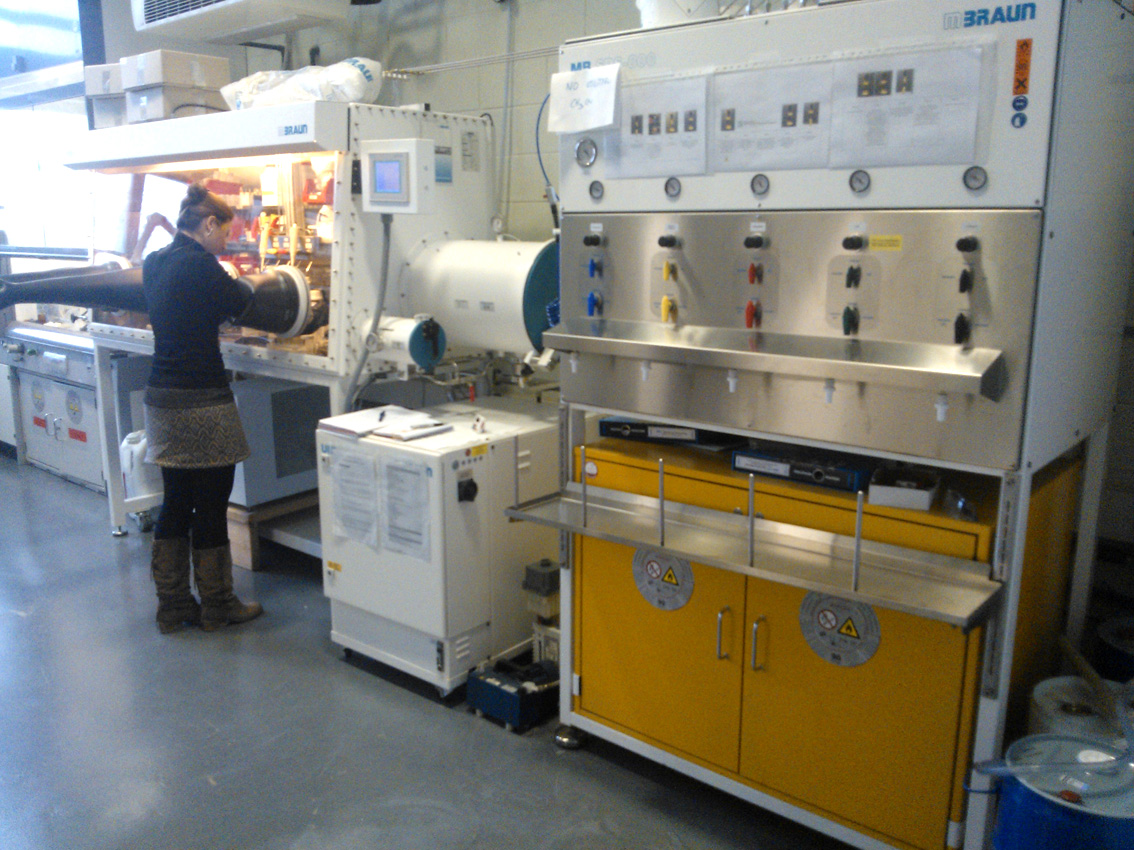 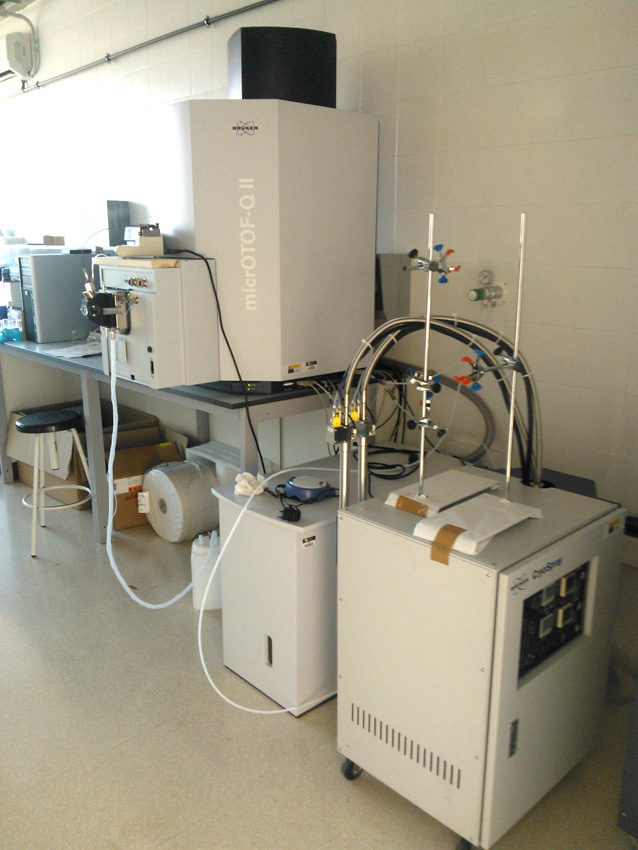 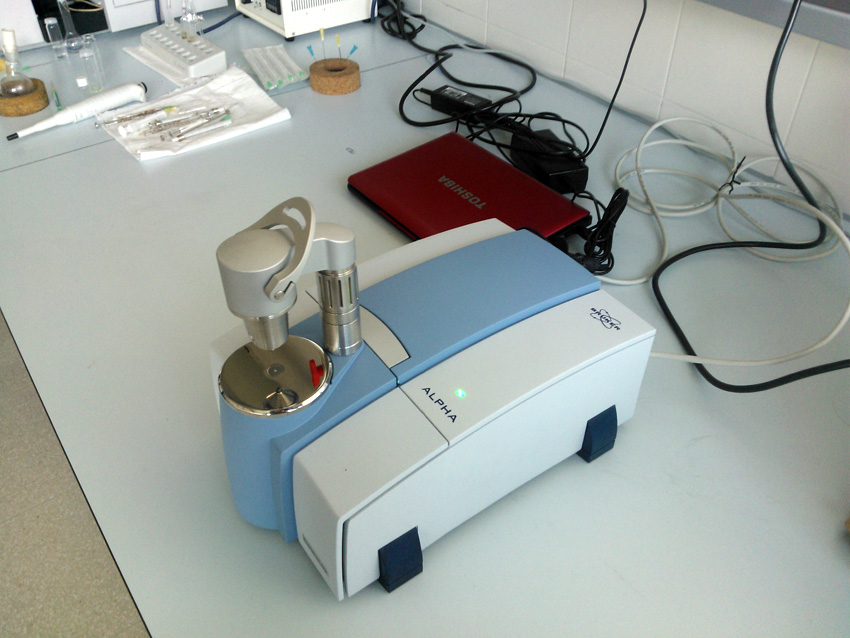 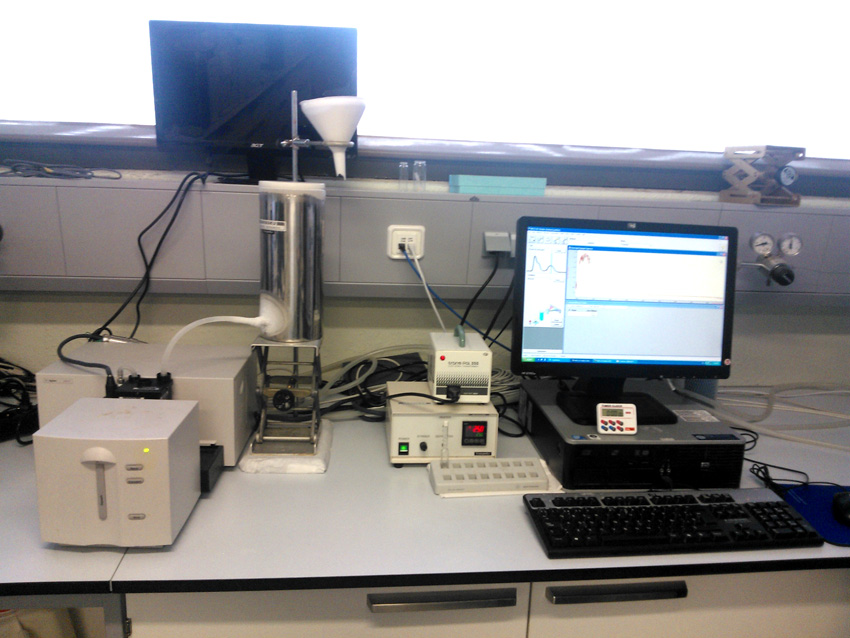 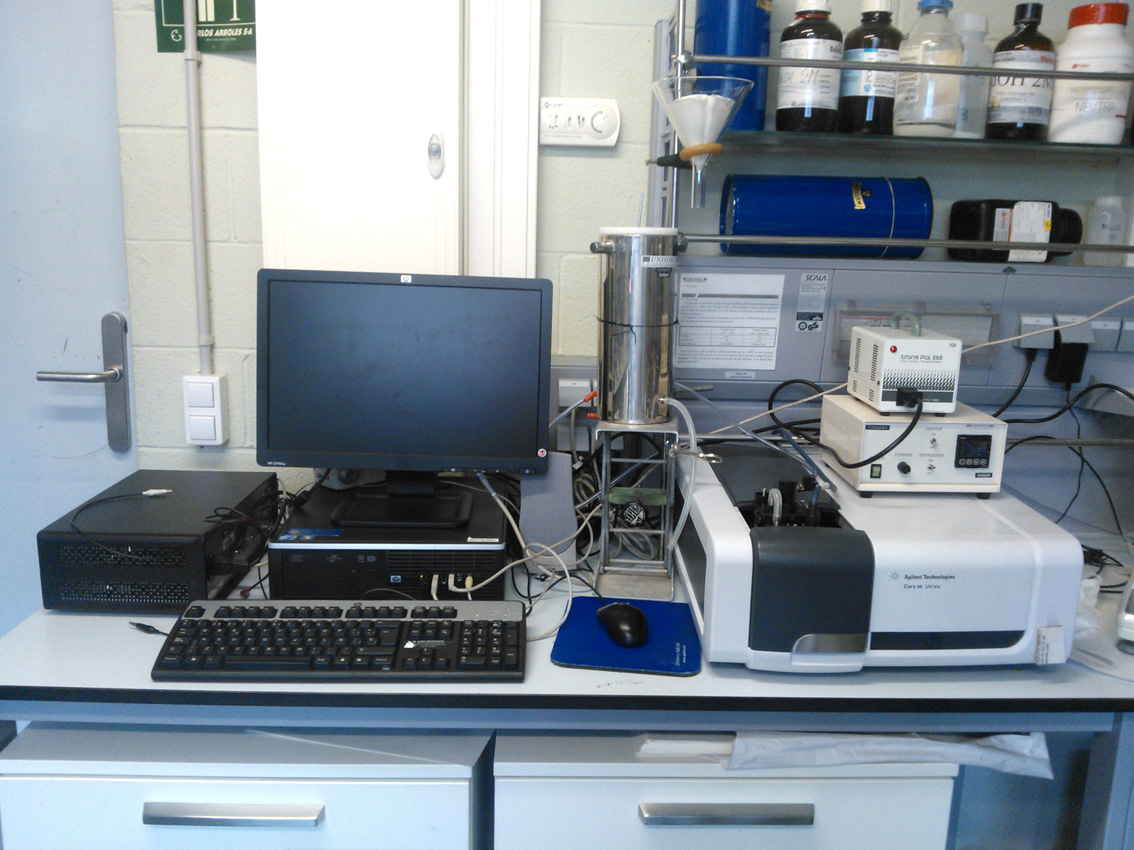 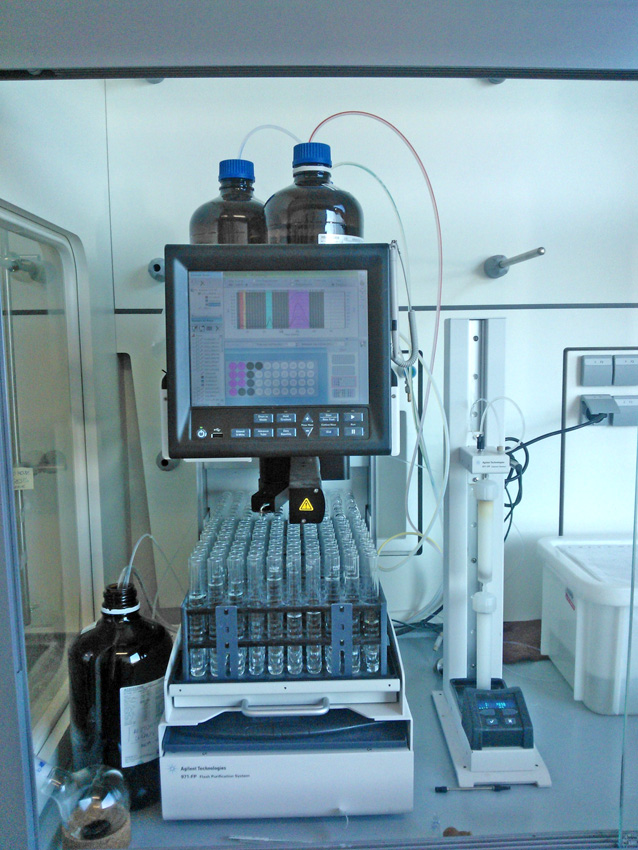 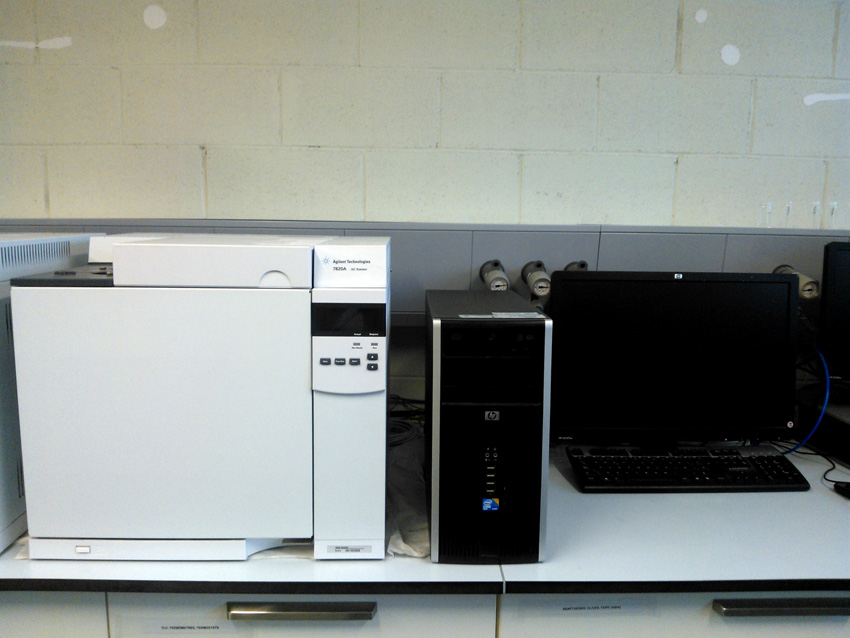 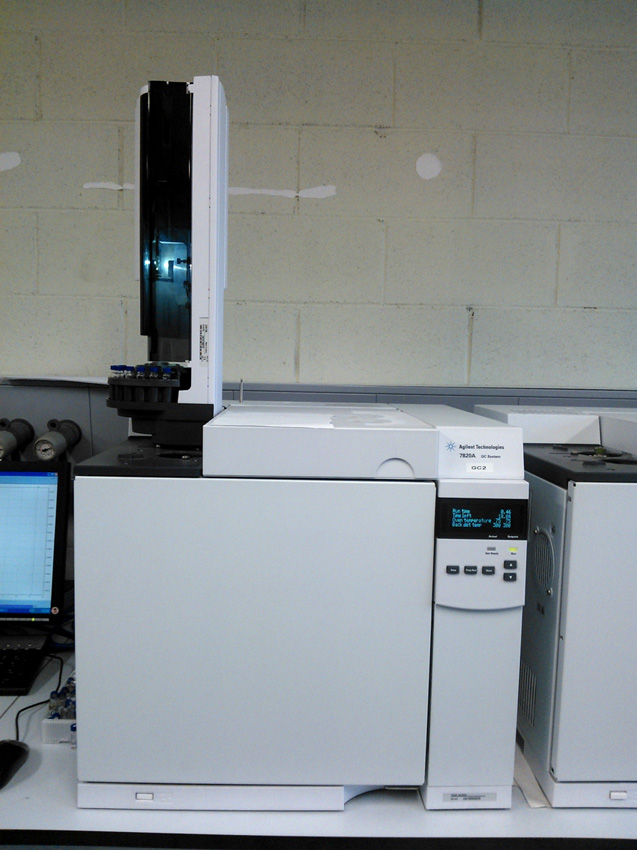 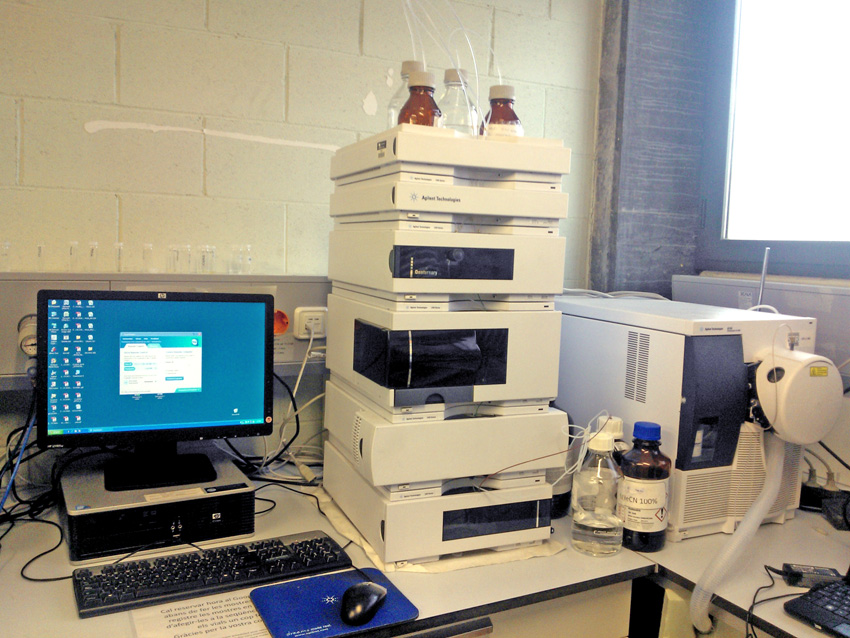 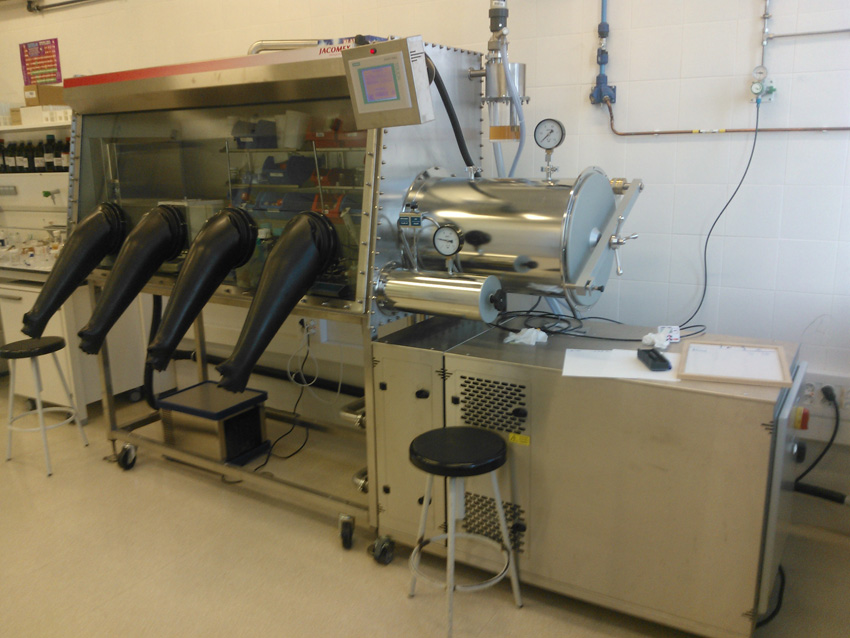 The computational laboratories have local clusters with computing nodes available (948 CPUs & 4 desktop GPU nodes & 22 rack form factor GPU nodes), and have had regular access to the Supercomputers of the Consortium of University Services of Catalonia. Moreover, we have had ca. 40 projects of 4 months at the Red Española de Supercomputación for a total of ca. 8 million hours. To handle these facilities, the IQCC has one informatics technician and two laboratory technicians.

The GPU-based nodes have been purchased thanks to the CIG project (DIREVENZYME: 2013-CIG-630978).

GALATEA cluster resources have been purchased thanks to the “ERC: European Research Council” by ERC-2015-StG-679001.

Here some pictures of BETA. 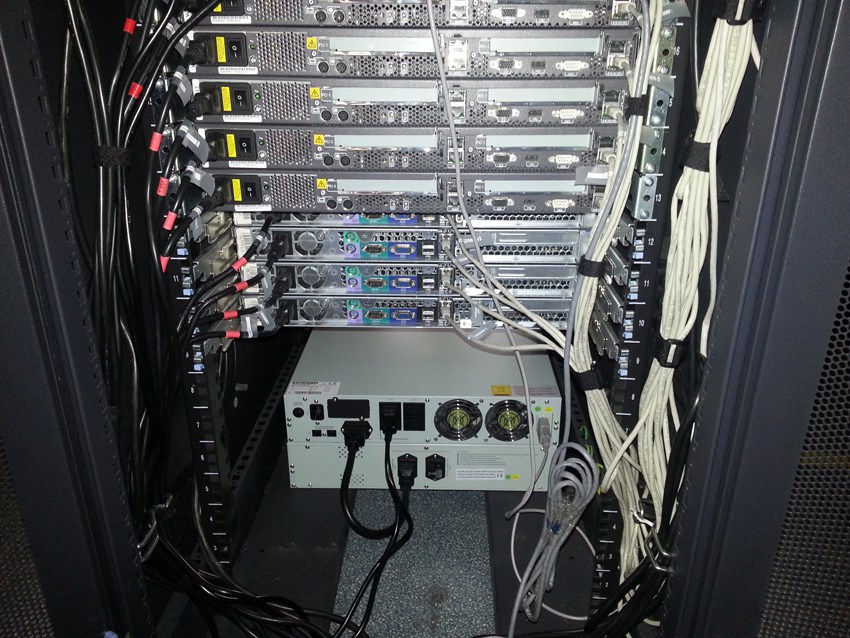 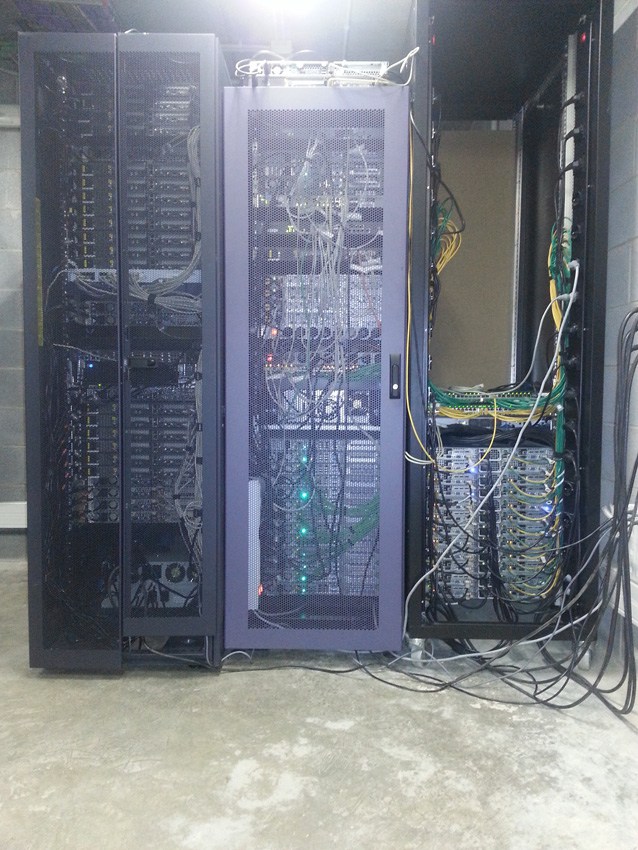 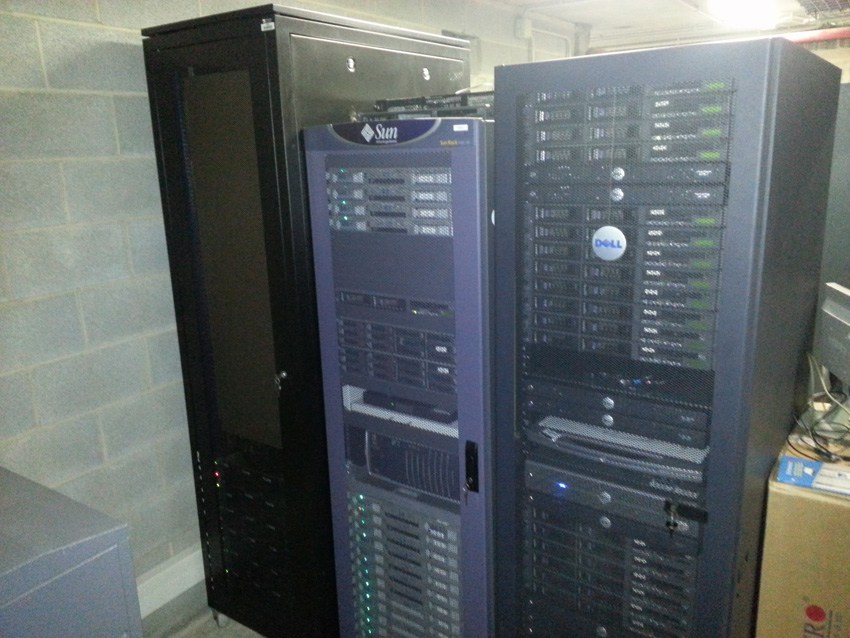 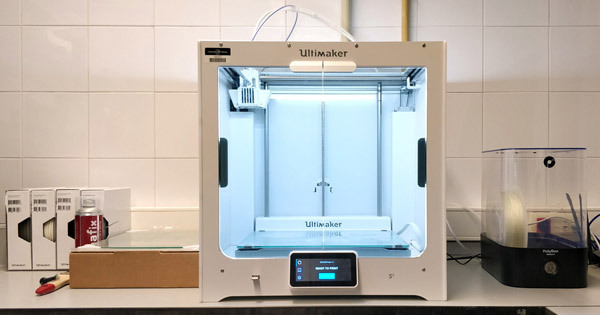 CCDC
The Cambridge Structural Database is an incredible community achievement as for over fifty years crystallographers have shared the results of every published crystal structure with the CCDC – allowing us to share them with the world. The CCDC is committed to enabling everyone to benefit from the world’s comprehensive and up-to-date database of crystal structures.

SciFinder
SciFinder® is a comprehensive chemistry information resource that enables you to make better, more reliable decisions from the beginning to the end of your research project.